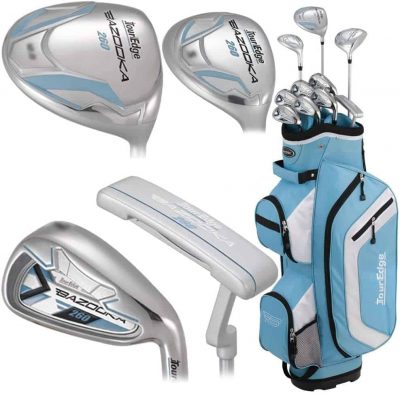 Golf has an incredible amount of history behind and many rules come from previous experiences. Find out how many golf clubs are allowed in a bag.

The number of clubs that you can carry is very well-known among golf enthusiasts. It is fourteen according to the USGA rules. However, this does not have to be the number of golf clubs that you should be carrying. If you are just a beginner, you will be fine with 7 or 8 different clubs including a driver, a 3-wood, 3 or 4 different irons, pitching wedge and a putter. The better you play, the more clubs you will use to maximize your gameplay. When golf first became competitive, there was no limit in golf clubs. For example, Lawson Little used 31 clubs to win the British Amateur in 1934. Why did governing bodies set a rule limiting the number of clubs? The USGA took serious action against bringing zillions of golf clubs of every type after a player brought 32 clubs to a tournament. This player’s motive was simple. He wanted not to be at a disadvantage whatever happens. He even brought left-handed and right-handed clubs.

So, USGA saw two major problems with it and took steps in 1935. First, they thought the players need to compete at a level playing field regardless of their wealth or background. A well-off player could afford a thousand clubs while an impoverished one could bring only a several.

The second problem was about caddies. The caddies are the ones to carry the bags and they would be overwhelmed by the workload, literally. Imagine you are carrying a bag as heavy as 40 pounds around the course in scorching sunny weather. So, the USGA handled the problem by setting a limit.

What happens if you exceed the limit? Well, it depends where you are playing, of course. If you are merely practicing, you can have as many clubs as you want. You can have fifteen or fifty. Personally, fifty clubs should be illegal. All in all, you are on a golf course, not in a gym.

Let’s say, you are in an open tournament and you exceeded the limit. You are given a penalty of two strokes for each hole that you have played with the violation. For instance, you noticed that you have the 15th club in your bag while you are playing the sixth hole, your penalty will be 12-stroke. However, if you notice it between two holes, the last one you actually played will be counted as a breach of rules.

The maximum number is alright, how about the minimum number?

Well, there is no minimum limit in carrying clubs. You can carry as few as possible. If you want to play with only a putter or sand wedge, be my guest. You are free to do so.

What do we need to do if we notice an extra club?

The rules describe it very well. You need to take action to demonstrate which club is out of play as soon as possible. So, you can turn the club upside down in the golf bag. Just do not leave it in the middle of the course and you will be fine. Do not use it as a pin flag in order to avoid the penalty, people will notice that something is wrong.

How about my playing partner’s golf clubs?

Well, the rules are clear on this too. You must not use anyone else’s club during your round. So, that means you can test your friend’s shiny club while waiting for your round on the range but you cannot strike the ball with your friend’s club.

The answer is both yes and no. You need to start and finish the course of one round with the same 14 clubs. So, that is a no. However, some exceptions apply if you break your clubs.

One thing is interesting, if you begin with a set less than 14, you are allowed to add more clubs during a round. So, practically you can change your set, but probably not in the way you were thinking.

To sum things up, if you want to improve your golf skills, you need to carefully choose the lengths of your clubs. The best way to learn about the optimum golf club lengths is, of course, trying it out as many times as possible. Try to hit the ball with different sticks. However, knowing the technical specifications behind it is a great relief. The more you know about golf, the more confident you will be. 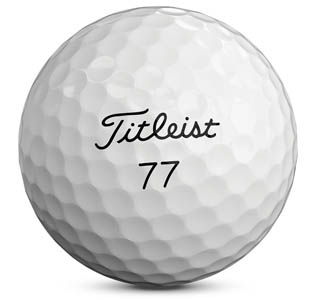 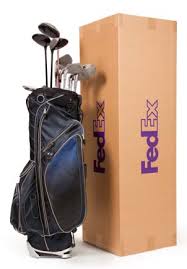 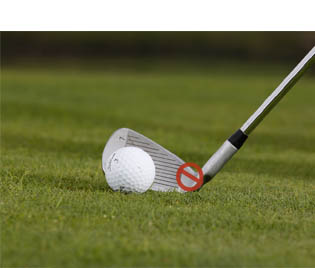 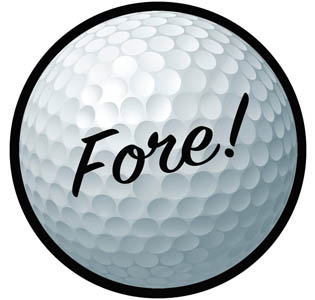 If you go to a golf course, you’ve likely heard someone shouting “FORE!” but do you know what it means? Fore People shout “fore” quite often in a golf course and you see people duck or move away in panic from time to time. Here in our article, you will find out what it means,… 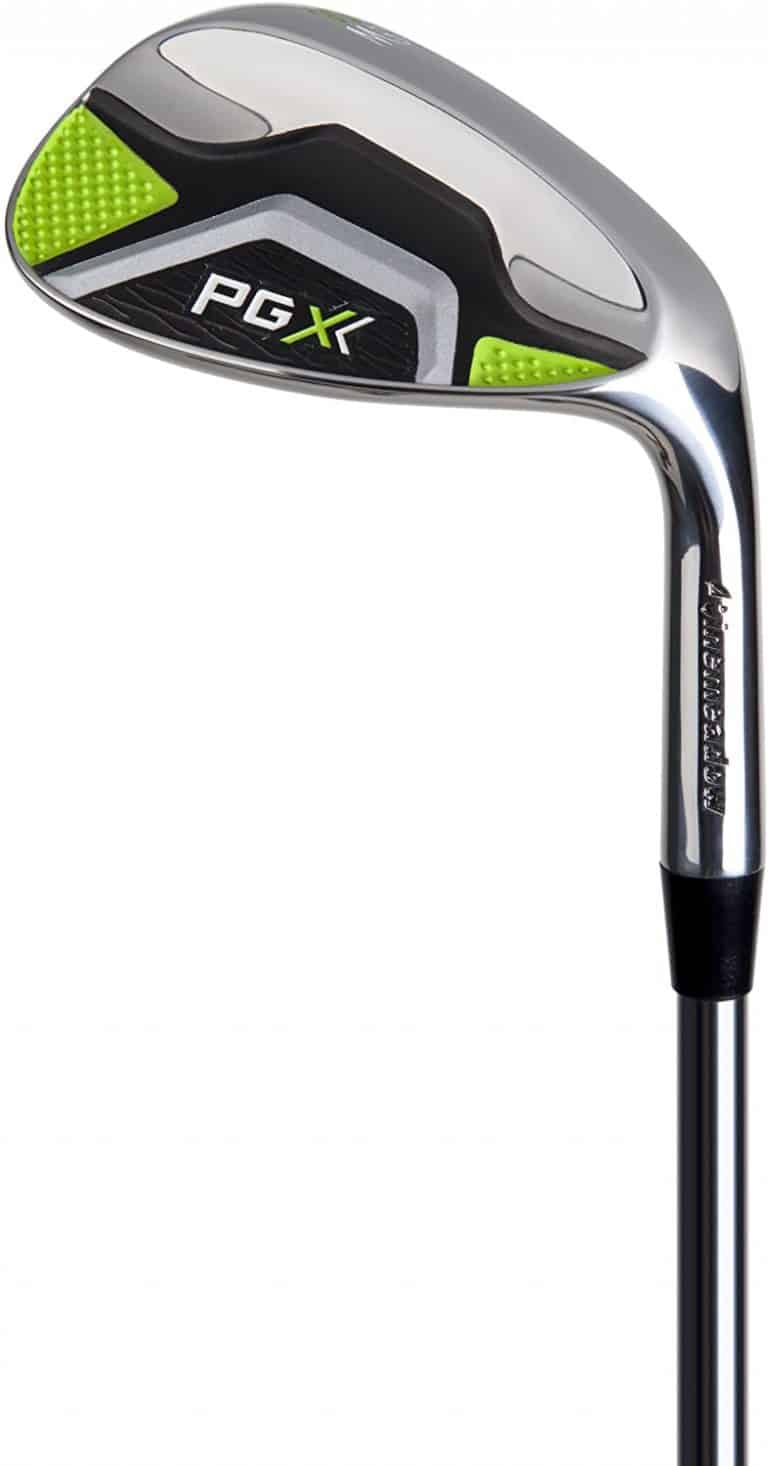